What Bee or Wasp is causing you a problem?

Identify it below, and contact us to resolve the problem. 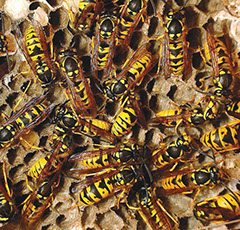 These are the most common wasps found in the UK.

They can be identified by their yellow & black body with markings varying according to species. 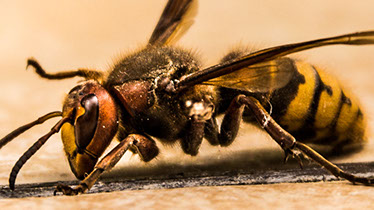 The European Hornet can be identified by their orange abdomen and brown stripes.

Bees are a valuable part of our ecosystem. See our list below of the most common species found in the UK. 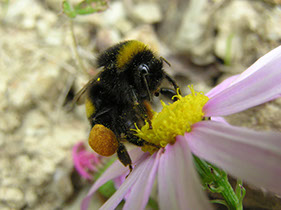 Bumble bees are larger and hairier than honey bees. Dark coloured except for their stripes which are golden in colour and their tail colour which can vary in UK species. 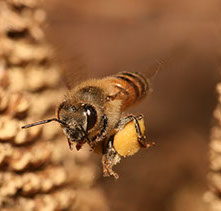 Honey bees are similar in size to wasps but have more fur an are mostly black. 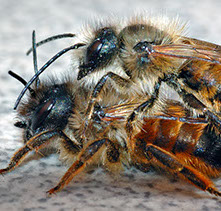 Mason bees are completely harmless, not aggressive and will not attack humans.

Solitary bees are similar in appearance to honey bees. They are not aggressive and they don’t swarm.